Diving around the Gili Islands, it is common to see sharks. Two species are usual:

Some particular dive sites offer higher chance to meet them. Nevertheless, other shark species frequent our waters too, but they are often very rarely seen, such as bamboo shark, Chiloscyllium punctatum.

The bamboo shark is usually found sleeping in a cavity. This was the case during this dive, I was looking for baby white tip reef sharks and I found something really beyond my expectation, a rare sight of bamboo shark:

It slept in a fairly large cave where often young white tip reef sharks are sleeping during the day.

During this dive, we saw more than fifteen green and hawksbill turtles.

Do not confuse it with the nurse shark

This shark is very similar to the nurse shark.

Bamboo sharks have 2 spiracles, one located under each eye. These spiracles are also present in other marine animals such as stingrays.
They serve in the respiratory cycle of these animals. 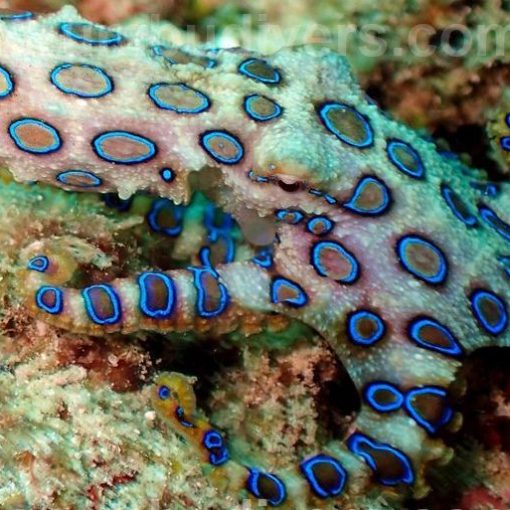 Recently, just before the end of a dive at Air wall, we had a rare encounter with a Blue ringed octopus (Hapalochlaena). […] 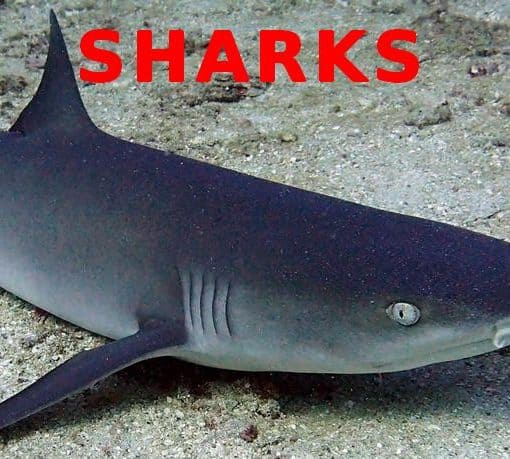 Gili islands are famous for sea turtles, there are many Green turtles and Hawskbill turtle. Some dive sites, you can see -20 […] 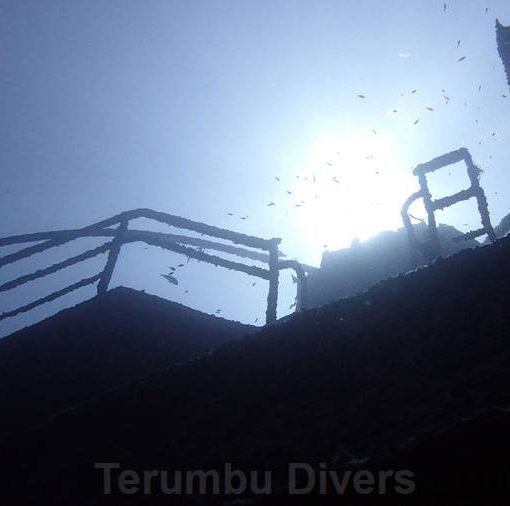 There are two wrecks in the Gili Islands dive sites : Bounty wreck – The wreck located at this dive site is […] 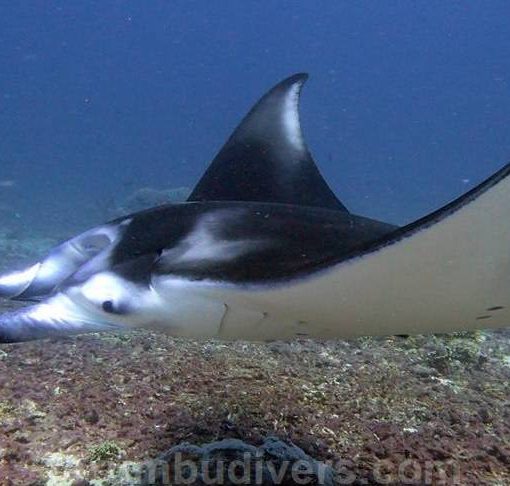 The Gili Islands are famous for the two species of sea turtles that abound in these waters. Other remarkable species are sighted […]